The Muskegon YMCA has been a constant in our community since 1916 promoting youth development, healthy living and social responsibility through programs and activities. The YMCA and the YWCA of Muskegon merged in 1972 and a few short years later, 1979, the YMCA moved to 900 West Western. In October of 2015, the Muskegon YMCA sold the fitness facility and became what is known in the YMCA Movement as a non-facility YMCA.

Like almost 200 non-facility YMCAs across the country, we address current community health and wellness needs where they are most prevalent – at sites throughout the community. Our Y now serves over 10,000 individuals annually through outreach programs at over 25 sites throughout Muskegon County. YMCA core values of Caring, Honesty, Respect and Responsibility are woven into every policy and program.

To put Judeo-Christian principles into practice through programs that build healthy spirit, mind, and body for all. 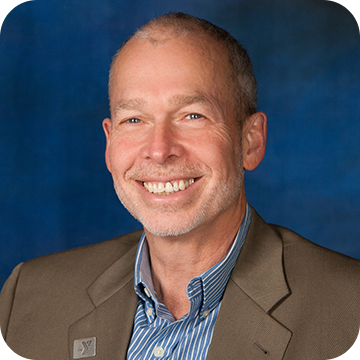 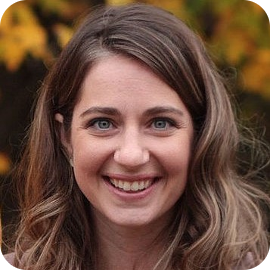 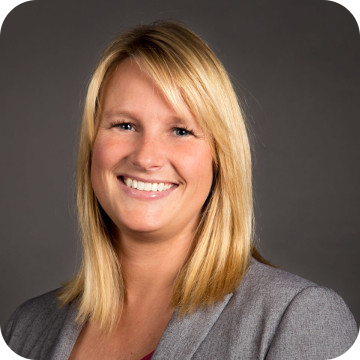 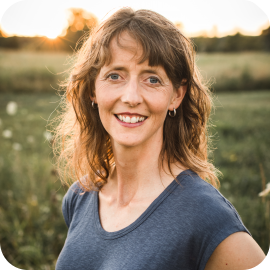 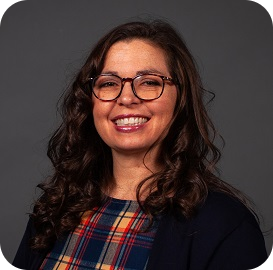 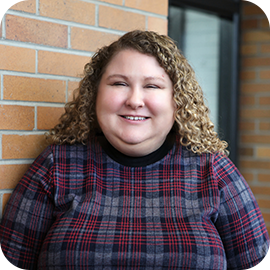 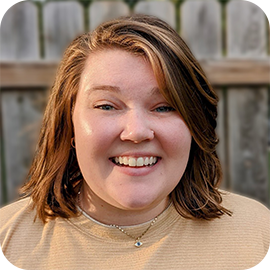 Passionate coaches and instructors carry out our work in the community on youth development and healthy living  They are the reason we can change lives and Build a Healthy Future for Muskegon.

YMCA Board of Directors